The 3 Types of Apps for IOS and Android Code Language 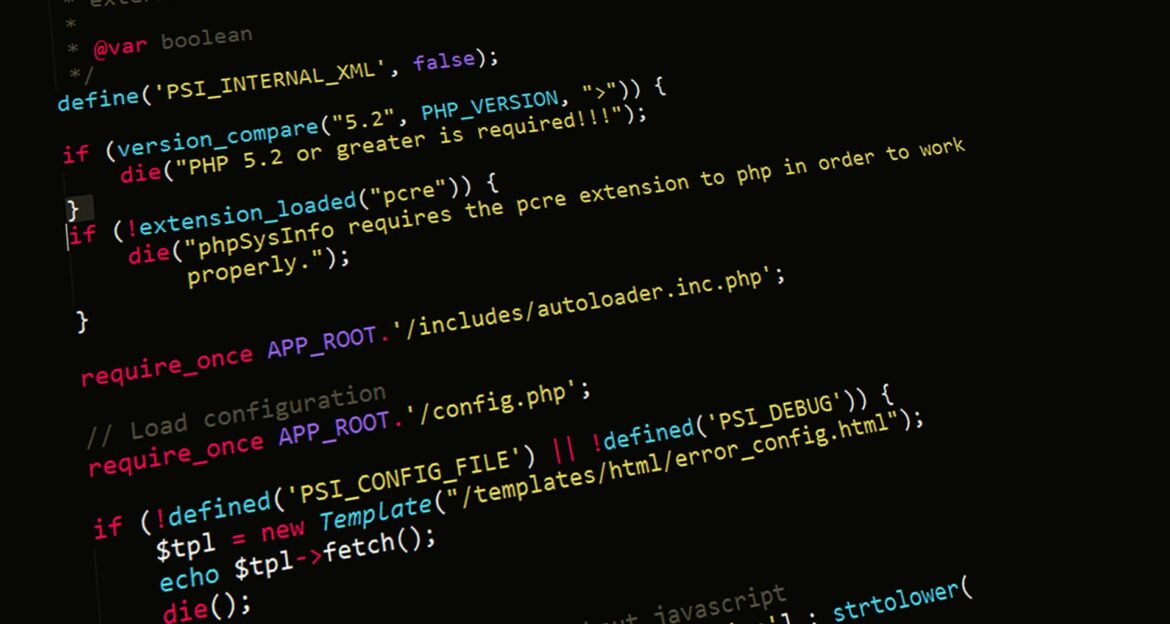 App development is one of the latest trends where companies try to create an online presence by promoting goods and services through various means. Though there are many platforms, Android wins the game with a greater number of apps than the iOS operating system. This might be strange for some, as iOS has a robust market, but since it came later than Android, it still has fewer people using it. The android code language makes the development process easier than the iOS ones, which makes many users shift to it.

It was not overnight, but a gradual process where people needed to connect with one other, and the best way invented was through smartphones. Later they were used for business purposes. However, the apps made them successful. Today, we see businesses using them in every phone to make the process easier. It wouldn’t be incorrect to say without it, the mobiles would have stopped working a long time back. One can find every type of app belonging to every industry like gaming, healthcare, logistics, audits, construction, etc. Thus, it made people’s lives much more manageable for communication or business.

What makes them faster? The apps are the fastest as they have a single focus on the platform, making the performance better and more reliable with time. Hence, increasing efficiency. Since it is a native application, it uses a native device user interface that provides an enhanced user experience. Moreover, these apps seamlessly connect with the device. They can access different features such as a camera, phone book, Bluetooth, and many other core features.

Unfortunately, with advantages come disadvantages. Its main drawback has to be the exorbitant amount of money spent on its development and maintenance. Thus, developers have put in double the effort in any other application.

Here the developers use HTML5, Ruby, JavaScript, or similar programming languages for web development. The company no longer needs to customize the platform or operating system since it is all web-based. It cuts down the development cost significantly. All this contributes to making the maintenance of such apps easy. It updates them frequently updated on the web. However, these cannot work offline, serving as the greatest drawback of these applications.

The app development company used various programming languages like Swift, Objective C, Ionic, etc., to create them. Unlike others, it offers the code once and use multiple-times strategy that decreases the development cost and time. Thus, making it an economical app used by companies worldwide. Here the best part about such applications is their ability to load quickly, making them ideal for places with low or no internet connection. You can complete the tasks offline, and once you find a strong network, it automatically backups the offline data. In this way, nothing is lost.

All of this lead to consistent user experiences. However, sometimes these can lack speed or power.

Developing Android apps can be financially and personally rewarding for businesses. But one needs to have the relevant technical knowledge and skills for its development. Here comes the role of programming languages where the developers use SDKs to complete the process. Here the official coding or programming language for it is Java. However, it is also possible to build it through C+ or C while using the Android Native Development Kit. A native code here does not guarantee outstanding performance but surely increases the app development complexities making everything much more difficult. Therefore, we never suggest going for it.

Java, a programming language, was invented in 1995 by Sun Microsystems. It is one of the best coding languages implemented on various devices like computers and smartphones. Many have even claimed to use Raspberry Pi. Since it relies entirely on virtual machines, it does not use a native processor code, which saves it from later bad performance. Companies can use them in different types of apps easily.

There are many different kinds of iOS and Android code language apps. But these three top the list with distinctive advantages. And if you ask the most used app, we would say the native right now. Developers used the other frameworks years ago. Therefore, they need time to complete.

But seeing how willingly the businesses are adopting hybrid apps, it’s not far that will become the most popular type of mobile application.

The Rules Of Logo Design Services

How Search Engine Optimization Professionals Can Help You...

Web Design Services and Their Role in Leading...

Design Your Company Icon Logo with the Best...

The Rules Of Logo Design Services

Dominate the Market with Logos with the Best...

@2021 - All Right Reserved. Designed and Developed by PenciDesign